I’ve now trained hundreds of men and coached dozens more one-on-one to find the freedom they desire in dating and relating.

Along the way I’ve discovered five HUGE mistakes nice guys make over and over again that kill attraction and often make guys want to give up outright.

This is the BIGGEST culprit I’ve seen that over and over again lands men in the friendzone. Not wanting to be “one of those guys”, many nice guys will withhold their attraction or sexual desire in order to prove they’re not just into a woman for her looks.

It’s a GREAT intention, however, it’s actually SUPER MANIPULATIVE! Withholding, pretending, or avoiding what’s actually true for us is way out of integrity, and a huge turn off for the feminine. Hundreds of years of objectification of the female body and abuse have made more and more guys AFRAID of sharing their desire, but unless you’re wanting to attract a friend, this will NEVER work.

Right now I’m sure a few of you are screaming “but it’s not safe in this day and age to share attraction, what if I’m accused of X”.

You can let go of that story right now. Dissociated or repressed attraction is what’s dangerous and what will trigger red flags for women. If you’re attracted to a woman but holding it in secret, she’ll feel the incongruency and TRUST YOU LESS. On the opposite end, if you’re FUSED with your attraction, overrun by it, and only see her as a sexual object, she’ll ALSO NOTICE AND TRUST YOU LESS.

However, when you can embody and integrate your desire in a healthy way, feeling it from head to toe while staying connected to your heart and seeing her as a FULL HUMAN BEING, she’ll at the very least TRUST you more all the way up to be turned on by it.

You don’t even have to say it out loud, this can be something done totally with the sensations in your body and eye contact with her.

No women I’ve ever talked to has wanted to be with a partner that WASN’T attracted to her. She wants you to desire her, feel her, and know her.

Too many nice guys try the “I’ll be so nice to her she’ll know I’m attracted to her” strategy and it DOES NOT WORK! You can’t just wait to find out if she likes you before connecting to your desire, by then it’s usually TOO LATE!

Modern women are BADASS and don’t need men to “take care of them” in the old stereotypical ways. That said, many LOVE it when men lead FOR them as an expression of care and interest.

This one again often stems from not wanting to be one of “those guys”, and wanting to be respecting of a women’s desires, wants, needs, and opinions. Like before, this is a great intention but it just doesn’t play out how many guys think it will.

How I’ve often seen this show up is guys defaulting to listening more than leading. Some concrete examples being “What do you want to do tonight?” or “Where do you want to eat?”, thus LISTENING FOR AN ANSWER and putting the ball entirely in her court. That’s abdicating leadership in the moment and an INCREDIBLY frustrating thing many women tell me about all the time.

For nice guys this can also combine with #1, Withholding desire, and manifest as the “emotional support friend”. The guy that listens patiently to her, is always there for her, and yet is someone she likely never even sees as a romantic partner.

Be it making plans or leading a conversation, the solution to this problem is to REVERSE them. Lead, then listen!

3) Getting stuck in their heads

Whether consciously or not, women will almost IMMEDIATELY size up a man when they meet him on whether or not they can feel him from head to toe. Most men live entirely above the neck, with little of their consciousness and presence extending down all the way to their feet. This may sound like woo woo hippie stuff, but it’s REAL. It’s called embodiment, ie BEING IN YOUR BODY. Ask women you trust whether or not they can tell which men are just “stuck in their heads” and which aren’t – you’ll be shocked by how attuned they likely are to this.

It can be EXHAUSTING being a nice guy as we’re TRACKING a lot of things! “Should I say this? Should I make a move? Would that be too forward? Will she like this date”….etc etc. Whenever we’re lost in our own thoughts, we’re IN OUR HEADS and we’re less present to those around us.

The feminine relaxes and feels safe when around masculine presence. If she’s not relaxed, she’s probably not going to feel attracted to you. If you’re in your head, wondering what to do next or what she meant by X, it’s going to put her in HER head and instantly kill polarity.

Learning to drop into deep presence in your feeling body and physical body is CRUCIAL to creating deep connection and attraction. You HAVE TO GET OUT OF YOUR HEAD!

4) Not having solid guy friends

Male isolation and loneliness is at a CRISIS point right now and beyond the psychological and health dangers it can be a DISASTER for dating. When a man has a SOLID group of men supporting and challenging him in life, women can FEEL it and TRUST it. I hear this over and over again and tell the guys I coach the hard truth: the DEEPER you connect with solid men in your life, the more freedom you’ll find connecting to women.

Other men can call us on our bullshit, support us when we’re down, and challenge us when we need a push. Hanging with other men can also boost our testosterone and liberates us from having to do all of our emotional processing with our intimate partners.

Again, I challenge you to ask any women you know, who’s more attractive? A man with no friends, or one surrounded by other SOLID men in his life?

The benefits of being part of a solid tribe of men are more than I’ll go into here, but know that in addition to be attractive to the feminine, said men can be awesome for US because they can give us honest feedback about what they’re seeing that we can’t often see ourselves. This is especially useful around RED FLAGS in women we’re dating!

5) Waiting to get help

Our final mistake is a doozy and it’s simple – men have this thing that makes them want to LONE WOLF it through life and try to figure everything out themselves, as if asking for help would make them less of a man.

I’ve worked with guys from their mid twenties all the way up to their sixties and here’s the bad news: mistakes #1-4 rarely FIX THEMSELVES!

And since they don’t fix themselves they will keep happening over and over which wears a lot of men down and makes them want to give up on dating.

When we don’t know how to fix our car we go to a mechanic.

When we need to fix our body we go to a doctor.

When we’re lost around taxes we get an accountant.

What about when we’re stumbling through dating? It’s no different! Want to get better at being in your masculine power and dating effectively?

FIND AN EXPERT WHO CAN HELP! 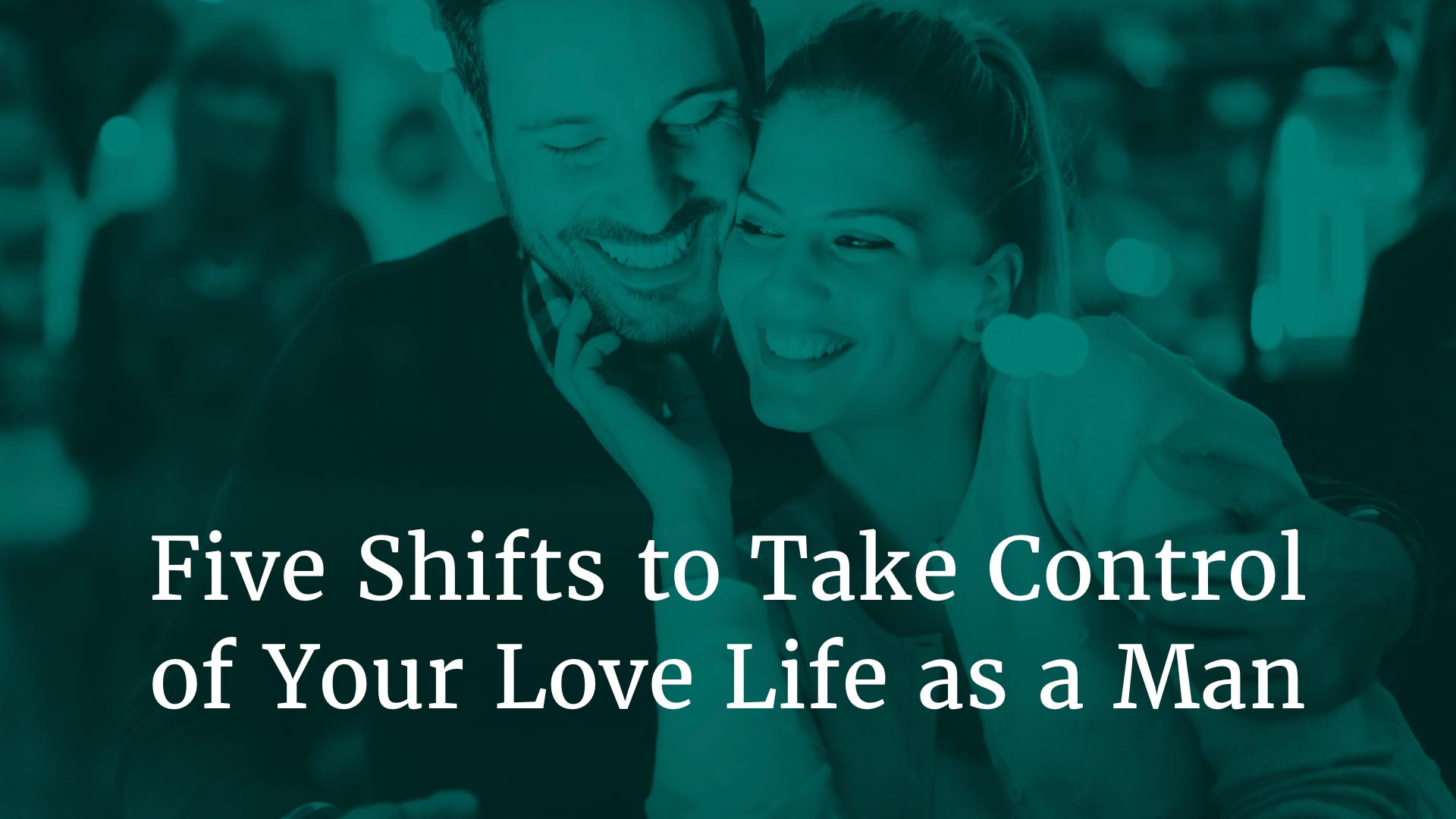 Watch my free BEYOND THE NICE GUY training above that teaches 5 keys shifts to help you lead in life and love. 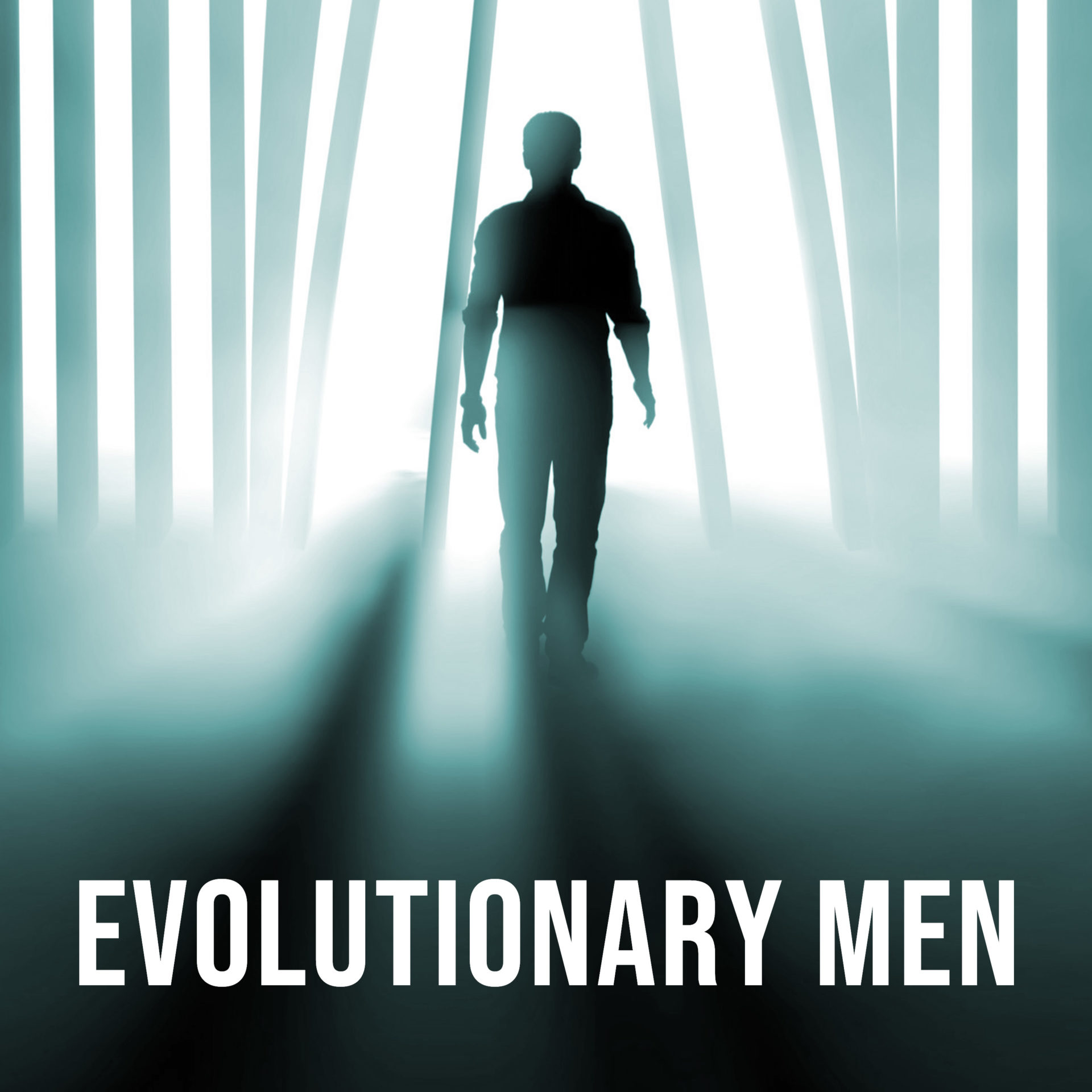